Who is a Jew? “An Increasingly Unsustainable Muddle” 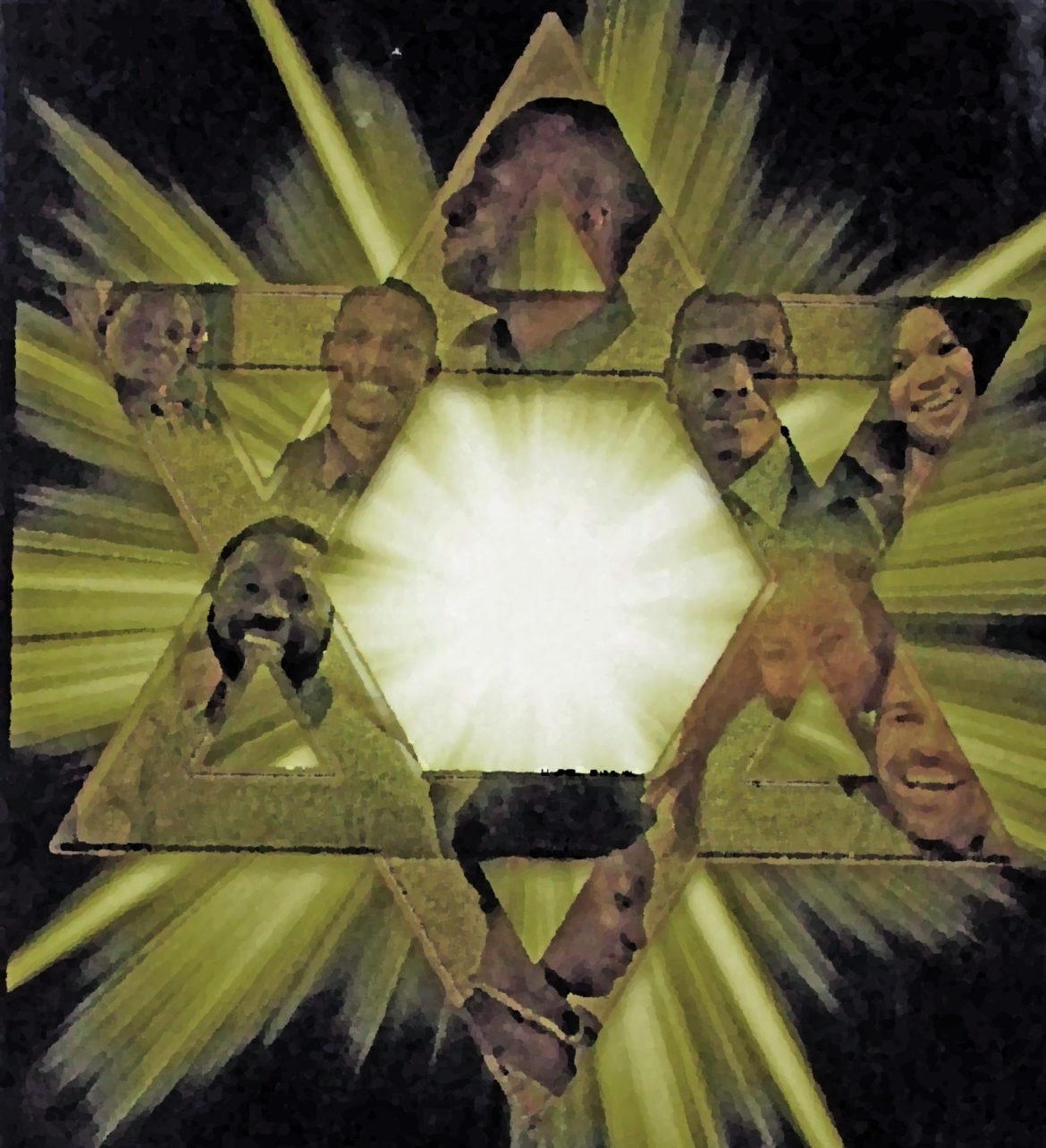 An excerpt from “Critical Study for the New Normative: A New Paradigm for Approaching African Judaism”

A New York Times columnist warned in 1965 that “there will be an ugly streak of bigotry in Israel as long as the rabbinate can say who is a Jew and who is not”. Indeed, his assessment was accurate, as skirmishes in recent years between normative Judaism’s various streams—particularly over Jewish identity—have brought Judaism to the brink of a crisis. Jewishness had been rather nebulous prior to the 1969 arrival in Israel of African Hebrew Israelites from America via Liberia. A 1962 Bible dictionary concluded that “perhaps the best that can be said is that he is a Jew who says he is”. What precipitated the change in Israel’s Law of Return in 1970—from “every Jew” to the halakhic definition of those who can provide proof of a Jewish mother or maternal grandmother? The definition of Jewishness now excluded us, along with a substantial segment of “normative” Jews, who, in the eyes of Israel’s gatekeepers, are today deemed “not Jewish enough”. Are they “collateral damage” in the campaign to keep AHI/Js at bay? (The new law also ran diametrically opposite the Hebraic/biblical cultural norm of patriarchal lineage.) That the rabbinate doesn’t recognize us is fine: we don’t recognize them either!

According to Alfred Bodenheimer, in an op-ed supportive of Igbo, “the definition of Jewish affiliation is increasingly escaping the control of those authorities that declare themselves responsible for it”; he finds it “symptomatic of how, in both ethnic and religious contexts, the concept of Jewishness is beginning to break down and to be deconstructed”. It is all, in his words, “an increasingly unsustainable muddle”. In 1958, Israeli Prime Minister David Ben-Gurion asked the hachmei Israel (wise men of Israel) for their “statements of opinion” on the “Who is a Jew?” matter.39 One respondent saw problems looming on the horizon should biological markers be applied to the question of Jewish identity: “The aberration of racism exists sometimes among certain Jews,” wrote Henri Baruk in a footnote, “as if the fact of being Jewish were especially a fact of blood, or race. This attitude, not unlike the Hitlerian racism of blood, is the very negation of the principles of Judaism”.40 Baruk capitulated: “The problem of the identity of the Jews in Israel cannot be solved at the moment; it necessitates new studies”.

What have studies shown us? In contrast to the genetic testing of the Lemba (which lends credibility to their migration saga), another study weighs heavily in the argument against the old paradigm:

Most Ashkenazi Jews are descendants of European women who converted to Judaism, possibly around the time of the early Roman Empire, concludes a new genetic study that casts doubt on many prevailing theories about the origins of Ashkenazim…. The finding flies in the face of previous research and the commonly accepted wisdom that European Ashkenazim are descended from ancestral mothers of Jews who left Israel and the Middle East some 2,000 years ago, or in later migrations. The study suggests instead that large numbers of European women converted to Judaism and points to the European women and the Jewish community of the early Roman Empire as the possible sources of the Ashkenazi ancestors.

Consider, alongside the above, the findings of rabbi and Judaic scholar
Burton Visotzky:

When I refer to Judaism, I am referring to “rabbinic Judaism.” This form of Judaism, so overwhelmingly prevalent today, did not become the normative flavor of Judaism until a mere eight hundred years or so ago…. In short, what is now called “Judaism” was invented in the matrix of Roman culture. Even as some rabbinic texts depicted Rome as the enemy, there is overwhelming evidence that Judaism took root in Roman soil, imbibed its nourishment, and grafted the good and pruned the bad from the Roman Empire, until a vibrant new religion—Judaism—arose from the wreckage of Israelite religion and the Temple cult, nurtured by the very empire that had destroyed it.

Are such important, albeit controversial, artifacts to be ignored, or are they to be placed on the table for serious consideration? Even the most cursory probe into this field will conclude that “rabbinical” Judaism has strayed from the “original intent” of Moses and the Hebrew prophets. Rabbinical Judaism hardly qualifies as the measuring rod for approaching the study of African adherents to Hebraic identity.

What, then, makes rabbinical Judaism superior to the Judaisms of Guershon Nduwa or Rabson Wuriga? Of those “ancient Jews” that Sand referred to? Of those “historical Jews” that Rabbi Jo David so quickly dissociated herself from? What authority, save that of a sacrosanct sense of Eurocentric privilege, makes halakha the legitimating norm for ontological Jewishness? Five hundred years of European global hegemony? I think not! Can normative Judaism, in true survival-of-the-fittest form, proclaim victory even as it continues to excise its African roots?

The “well-crafted narrative” requires no real “crafting”, merely an honest appraisal. Ancient Israel’s shattered narrative may require a bit more painstaking effort and sensitivity, but where there is the intent to deceive narratives take on an ever-more confusing storyline, which eventually requires a CSI forensics team. Lies inevitably necessitate additional layers of deception and soon become unwieldy fictions, as their discordant and contradictory threads unravel. “Liars should have good memories,” as the Arab proverb attests. 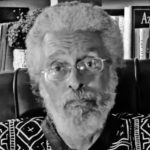 Ahmadiel Ben Yehuda is the Minister of Information and National Spokesman of the African Hebrew Israelites of Jerusalem.  He has written for both of Israel’s English-language papers as well as various online sites on matters directly related to Israeli racial matters and other issues, and is consulted regularly in matters concerning African Hebrew Israelites and the African presence in Israel.  He is also a member of community’s National Redemptive Scholarship Body and the International Society for the Study of African Judaism (ISSAJ), and was a contributor in a seminal volume published by that entity challenging the very paradigm of the study of Africans who identify with Israel. He can be reached at ahmadiel7@yahoo.com.

Survey of the Bible 101: Genesis and Matthew

State of a Nation Podcast Episode 1:...