The youth basketball tournament for the second year was a huge success. The championship game between youth from Philadelphia and Atlanta was quite competitive with Philly taking home the win. The winning team received trophies and IMA hats. The social event involving many of the adult men culminated in a bowling tournament. The winners also received trophies and bragging rights.

There were several break-out sessions where participants were able to discuss and strategize ways to strengthen our communities and support each other in commerce and career choices. The youth received formal and informal introductions to men in various professions, including banking, engineering, auto mechanics, heating, electrical wiring and computer technology.

The highlight of the retreat took place during Shabbat services on Shabbat eve and Shabbat day. To see over 100 men come together, to study Torah and worship the Most High despite differences in style and dress was simply overwhelming. The basic principle of IMA is not to focus on our differences but rather the over-riding issues that bind us together as Israelite men.

As the organization moves forward, more focus will be directed toward our young men, ages 15-22, since they represent our future. Basketball was our initial focus as a way of drawing a cadre of young men around a common interest. Many of the lessons learned from playing basketball such as teamwork, sacrifice, and goal achievement will be woven into more practical ways to nation-build.

Our goal for next year is to bring together a minimum of 50 youth and to establish a youth council as an integral component of IMA’s organizational structure. The organization now has established committees that will carry on the work leading up to the 2020 retreat. The committees are fundraising, program, and youth development. IMA is governed by a 7 member board of advisers. 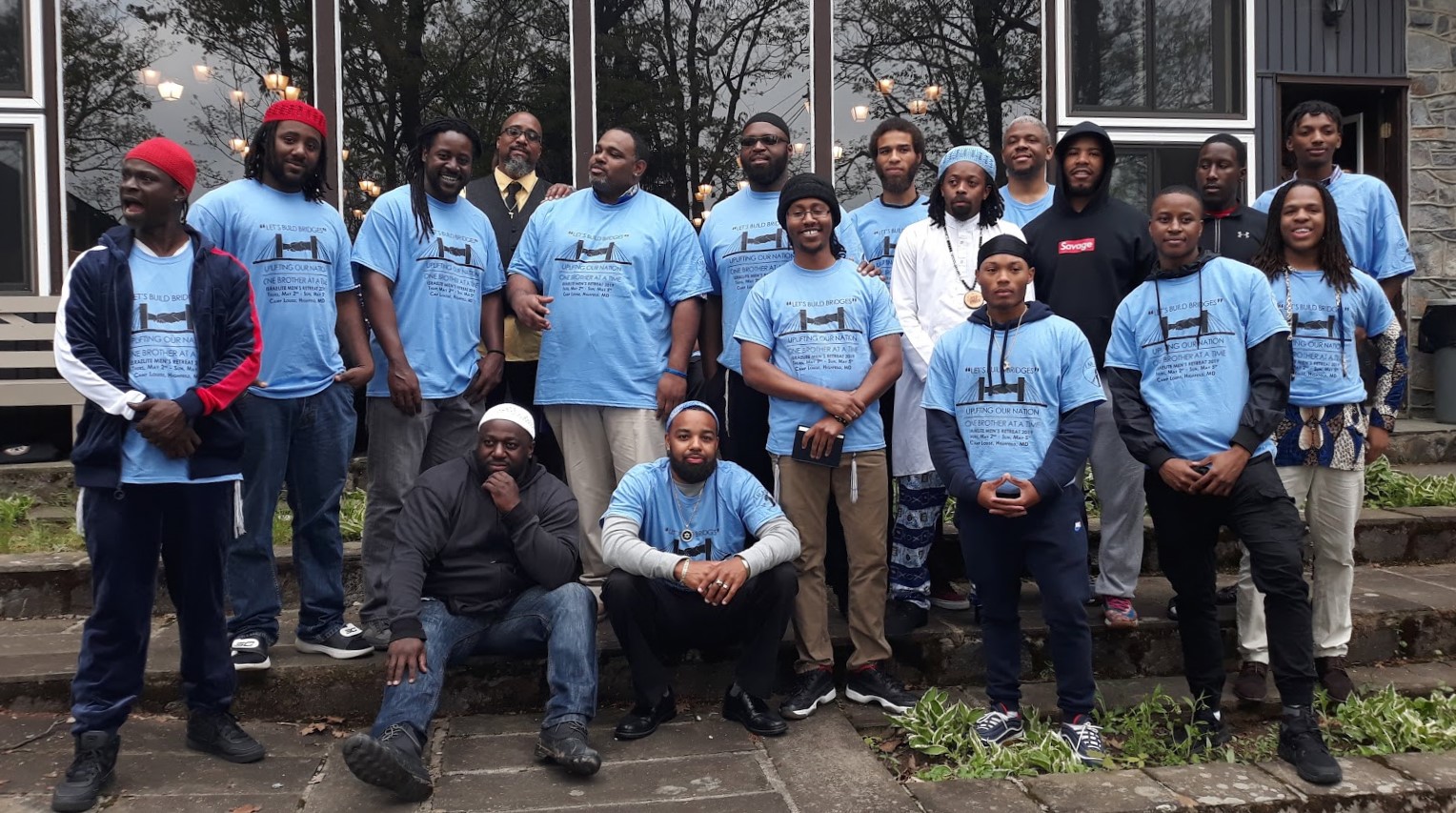 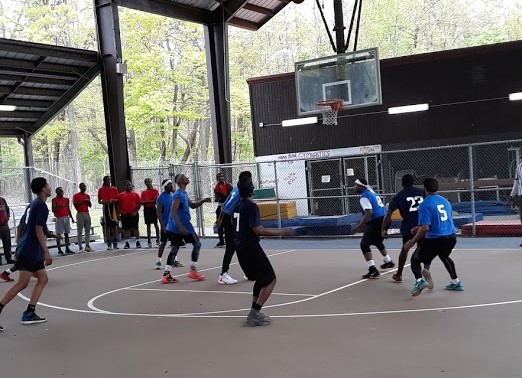 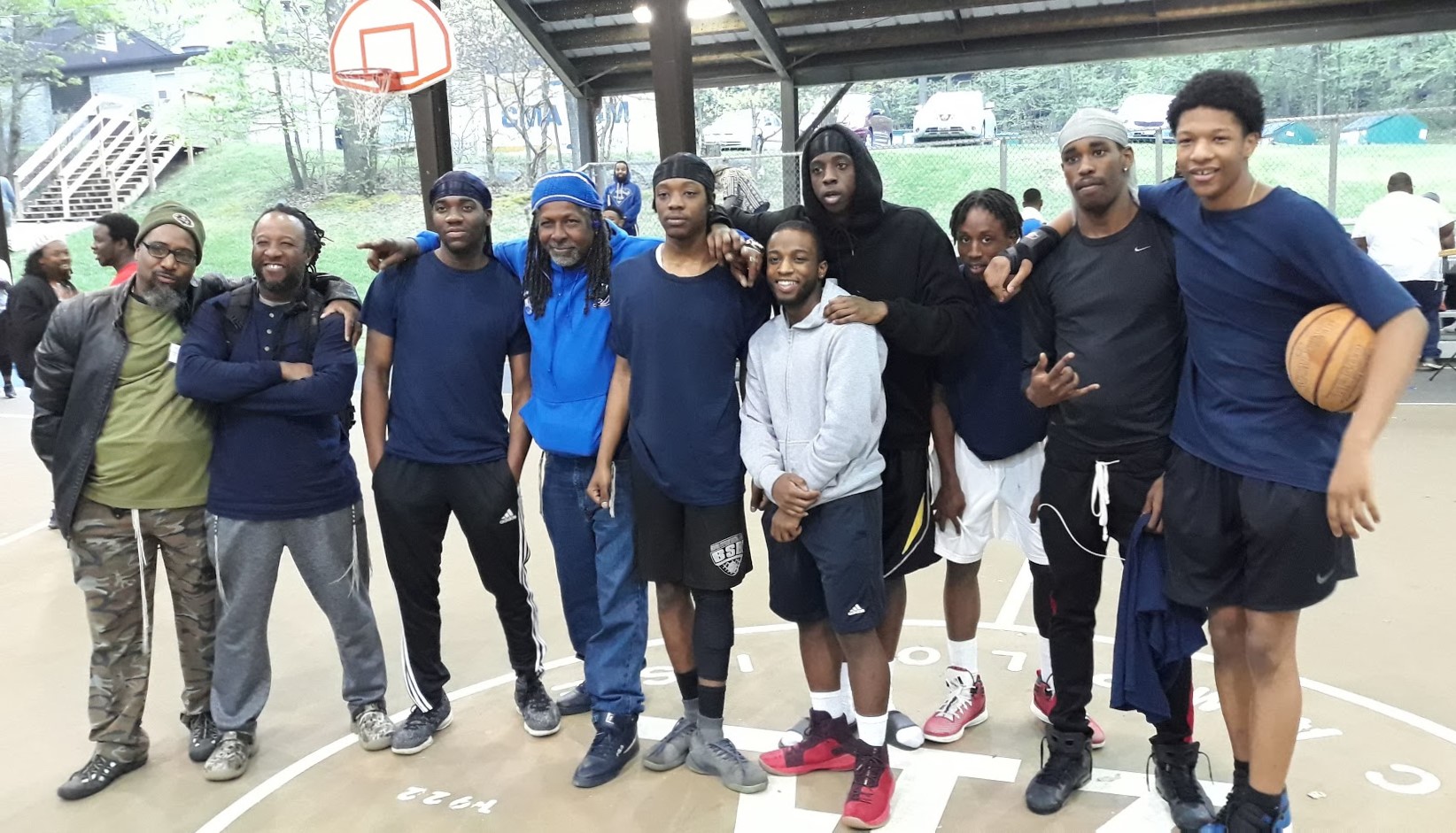 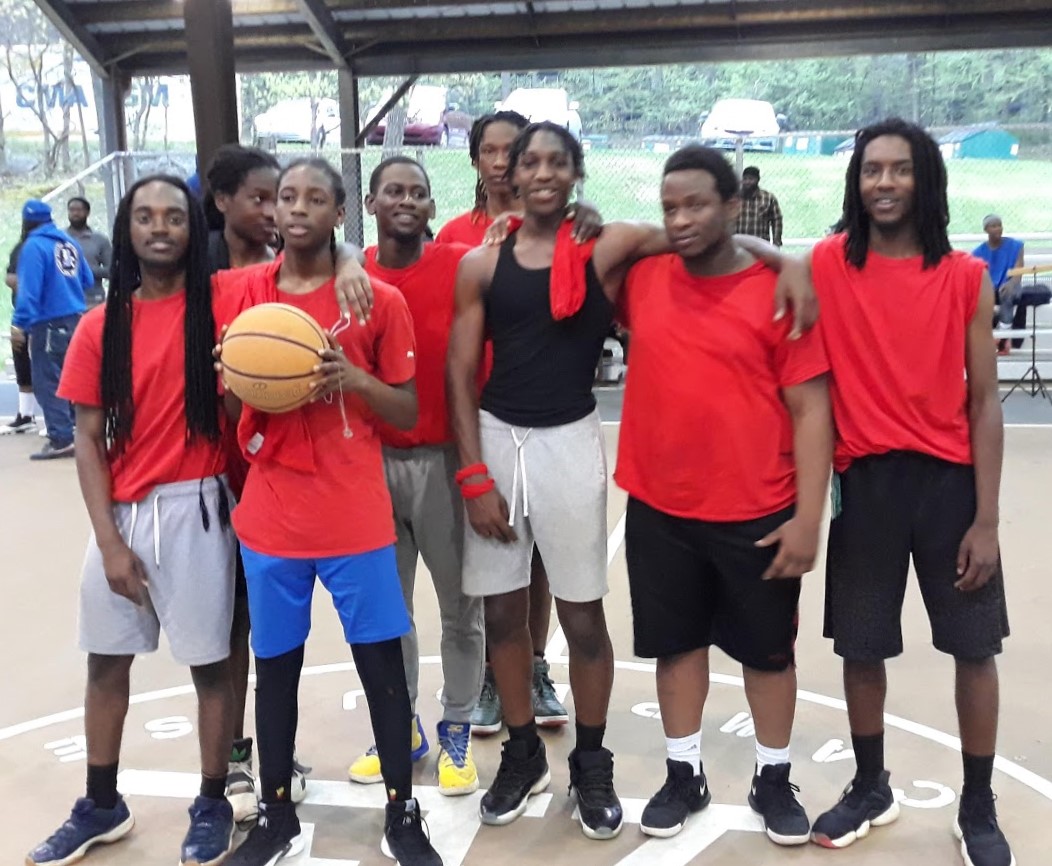 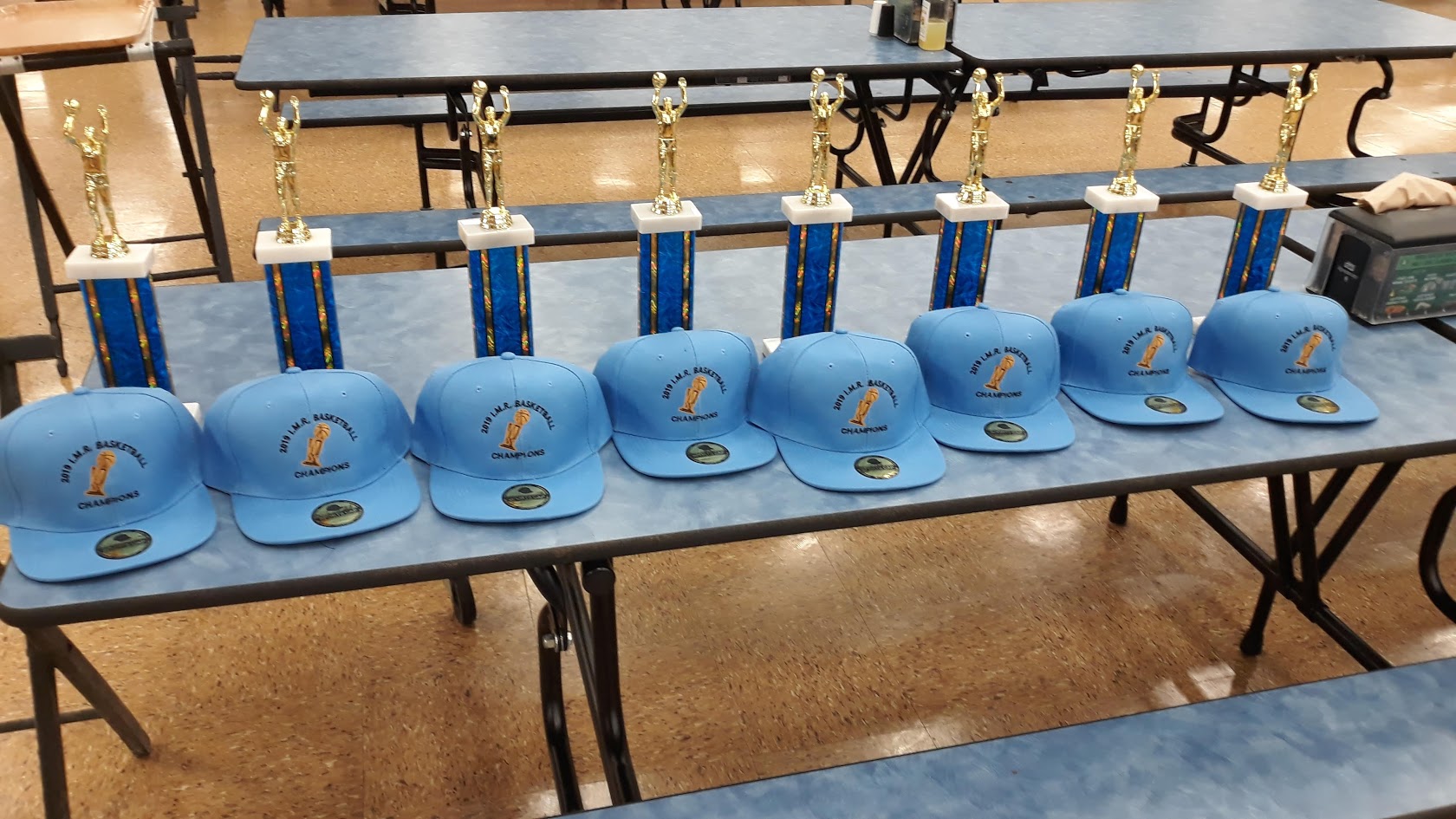 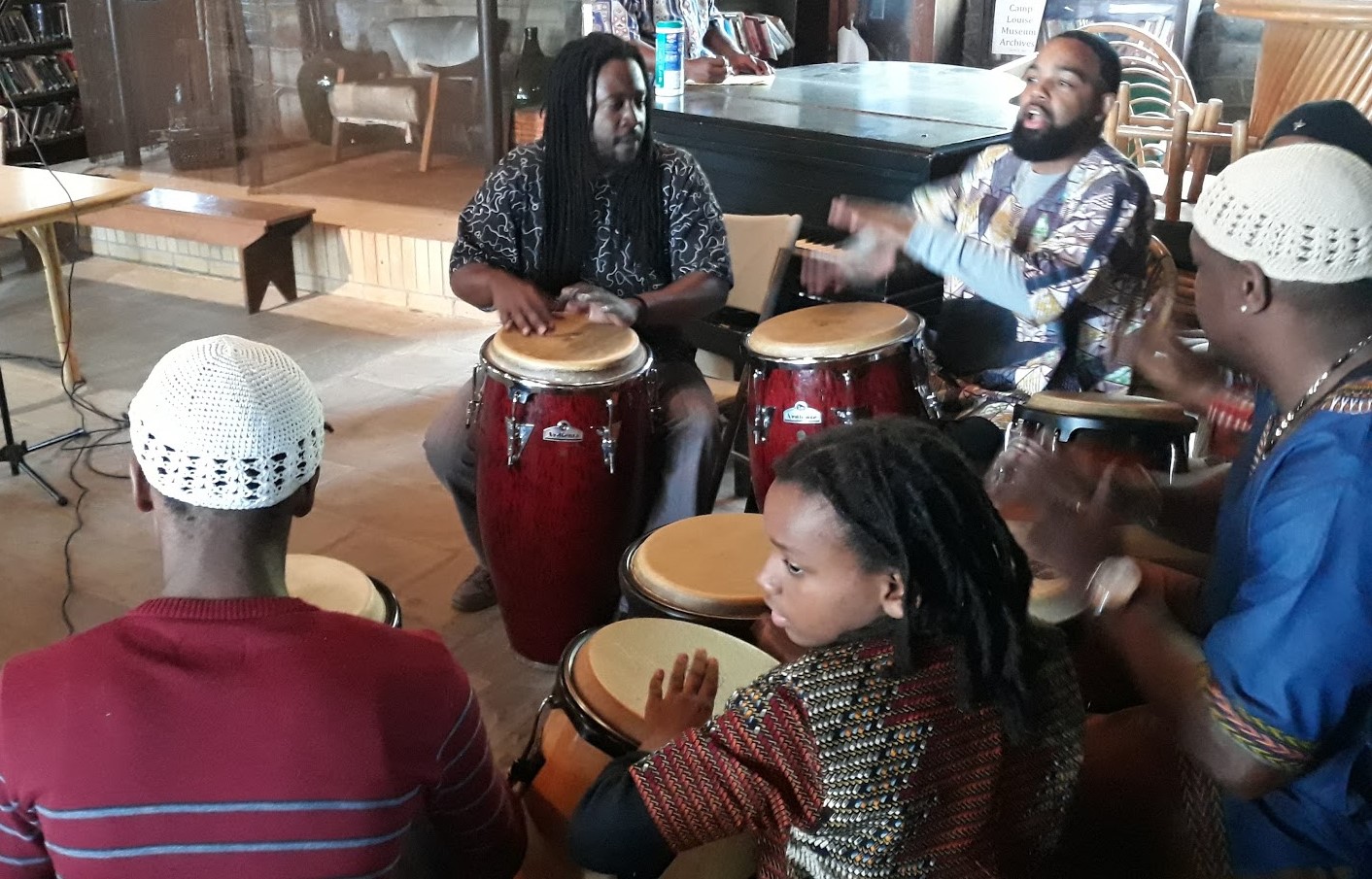 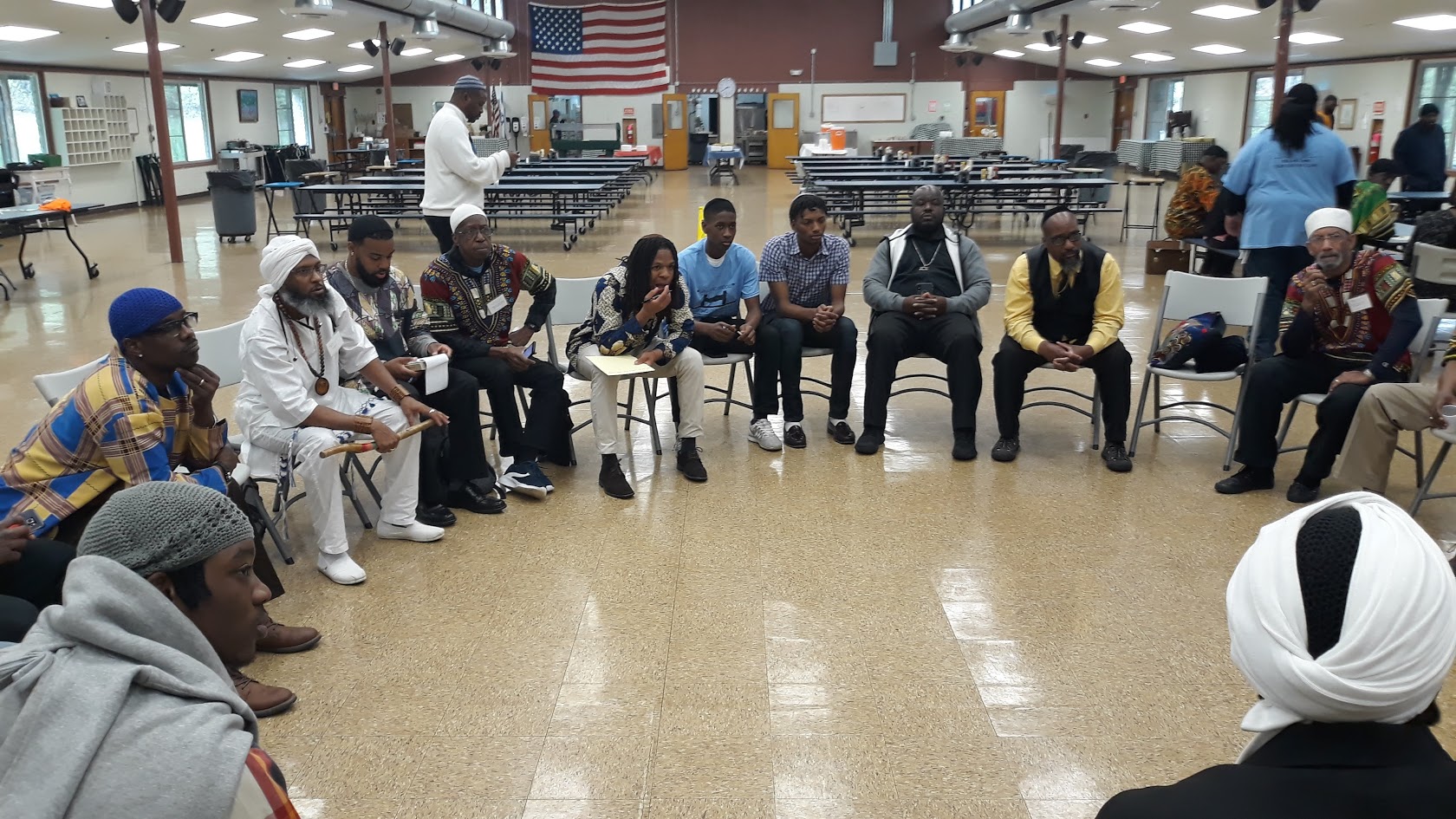 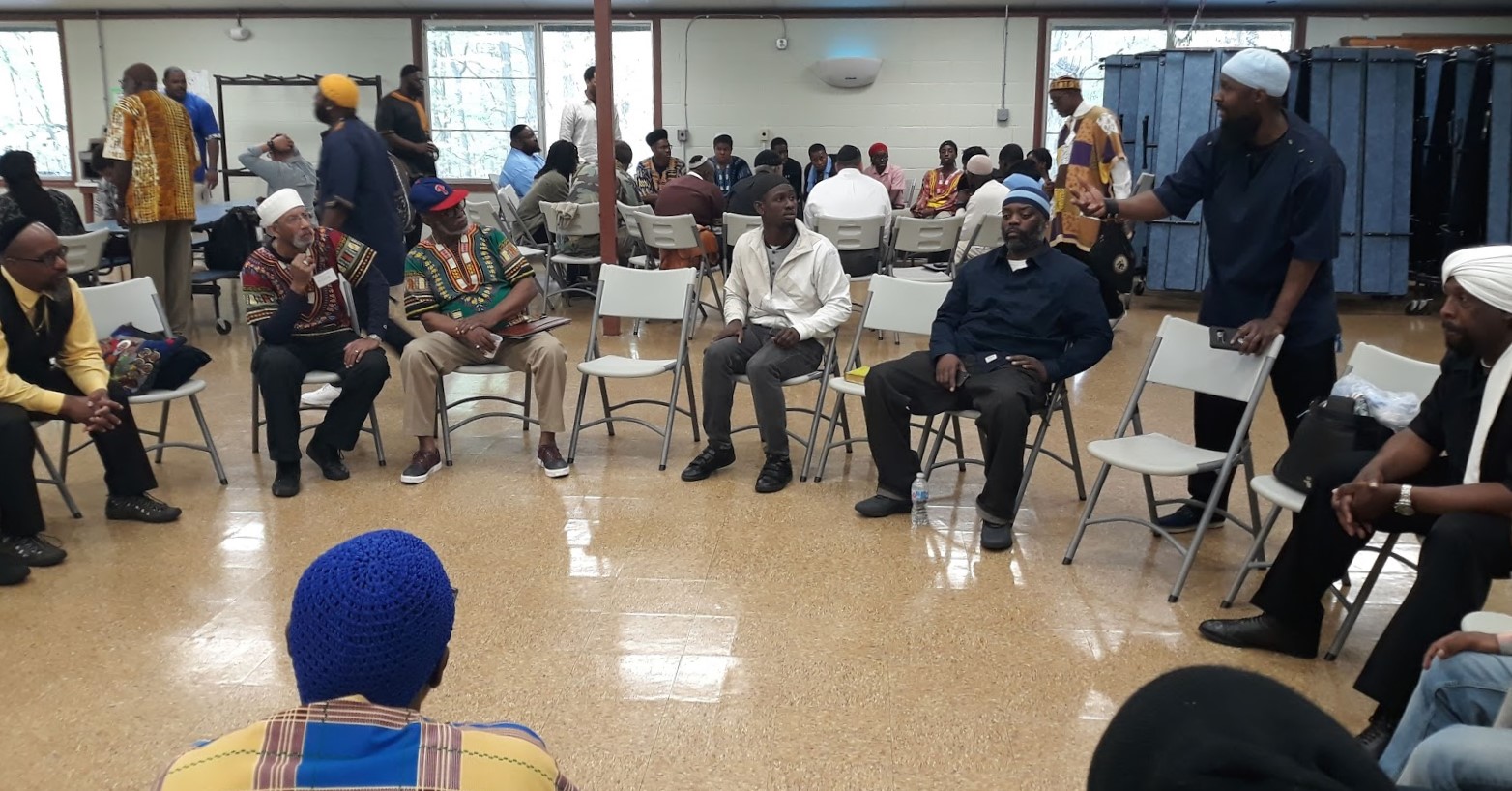 ***
by Rabbi Buna Ben Yosef. The Rabbi can be reached at earlbowenjr@aol.com.

Who is a Jew? “An Increasingly Unsustainable Muddle”