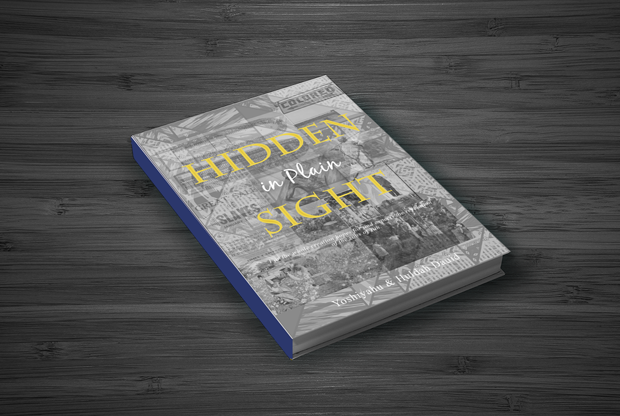 Due to the forced migrations during the Trans-Atlantic slave trade many Africans have been displaced from their homelands, language, and culture. Because of conquest, colonialism, and history written in jealousy, the identity of this displaced people has become a topic of controversial discussion. This African Diaspora has been the vehicle for stealing and recasting the historical people of the land, while also veiling the truth of their pre-slavery existence. After nearly 400 years of the calculated misuse of religion and removal of cultural markers, Hidden in Plain Sight seeks to provoke thought on religion, racism, and cultural appropriation in order to assist in rebuilding the foundation that has been destroyed by systemic oppression. The current condition of “Blacks” in America is an obvious cause for concern, but very few seek to tell the unbridled truth about the origin of this condition, as well as those who have contributed to its perpetuation. This book tackles the echoing questions of “Why can’t we just move on?” Is it truly necessary to know the past in order to change the course of the future? Can there ever be solidarity amongst humanity? and if so what does that look like? As you read this book prepare for a liberating journey with the ultimate destination being a place of unity and redemptive truth. 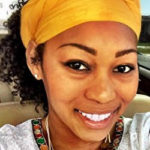 The author of Hidden in Plain Sight, Huldah Dauid, is of Malagasy Hebrew descent. It is the oral tradition of her family that they were taken from Madagascar on a Dutch slave ship to Holland. It was from Holland that her family made it to North Carolina. Huldah is a college graduate and an Educator. She currently lives in California. She is Married to the love of her life, and they have two beautiful daughters. Her passion and focus is the liberation of women and children through truth of their rich cultural heritage.

Recommended book: Egypt Talk In Writing: Did The Torah Come From The Culture of Tomeri?

State of a Nation Podcast Episode 2:...

Truth of Our Fathers: The Awakening of...