Scripture
Vision of the Dry Bones: Ezekiel 37:1-28
The Book of Shemot (Exodus): Chapter 12
Deuteronomy 4
Home Life & Religion No, Hebrew Israelites are not a threat
Life & Religion

No, Hebrew Israelites are not a threat 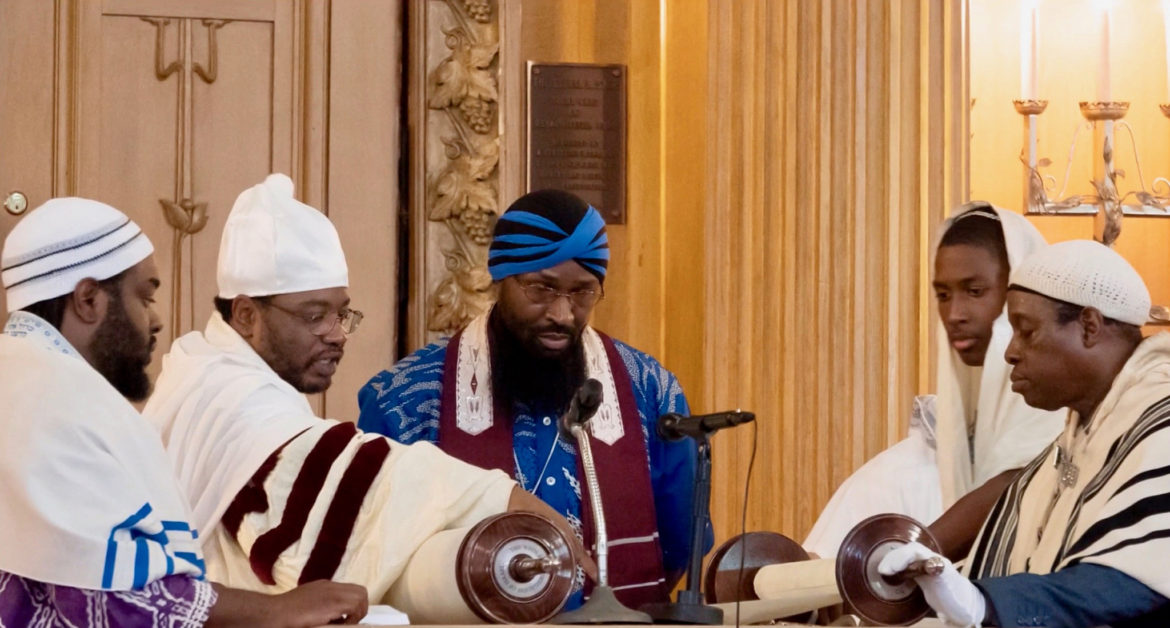 Hebrew Israelites have been in the news a lot this year.

In January, a group called House of Israel provoked a confrontation between Catholic high school students from Kentucky and Native American activists at the Lincoln Memorial in Washington, D.C. You probably saw the viral video.

Then, in September, another group called the Church of Yahawashi sparked outrage after they went to a Jewish neighborhood of London and harassed Haredi Jews who were walking home from synagogue on Shabbat. According to the local Jewish newspaper, the street preachers called the Jews names like “Amalekites and Edomites,” “devils,” and “abominations” and invoked the gas chambers. “Never before in my life have I felt so terrified by a group of people,” wrote community member Lily Smythe.

In Israel, Hebrew Israelites made headlines for more positive reasons. Ketreyah Fouch, one of the many talented singers from the African Hebrew Israelite community, nearly won a national contest to represent Israel at Eurovision, the international song competition that was held in Tel Aviv in May. And the former NBA player Amar’e Stoudemire, who was baptized in a Messianic Hebrew Israelite church in Chicago, received Israeli citizenship after playing for Hapoel Jerusalem for two seasons. (Stoudemire has said he’s converting to Orthodox Judaism.)

As these examples of recent media coverage demonstrate, Hebrew Israelites—people of color who identify as descendants of the Biblical Israelites but are not recognized as Jews—are a very diverse bunch. Yet in the wake of the London incident, some commentators have argued that they pose a threat to the Jewish people.

In a Times of Israel blog post, Masimba Musodza made shocking generalizations about members of today’s Hebrew Israelite groups, calling them “some of the most misguided, most unhinged members of society” and “a bunch of crazed fanatics dressed up like extras for the video for 2 Pac’s ‘California Love’ who deliberately preach anti-Semitism in an area where many Jews live.” He also wrote that Hebrew Israelites are filled with “hatred of Jews and other people.” In a follow-up post earlier this month, Musodza apologized for lumping all Hebrew Israelites together but doubled down on his contention that the movement includes “dangerous hate groups.”

The Race Issue in the So-Called Bible