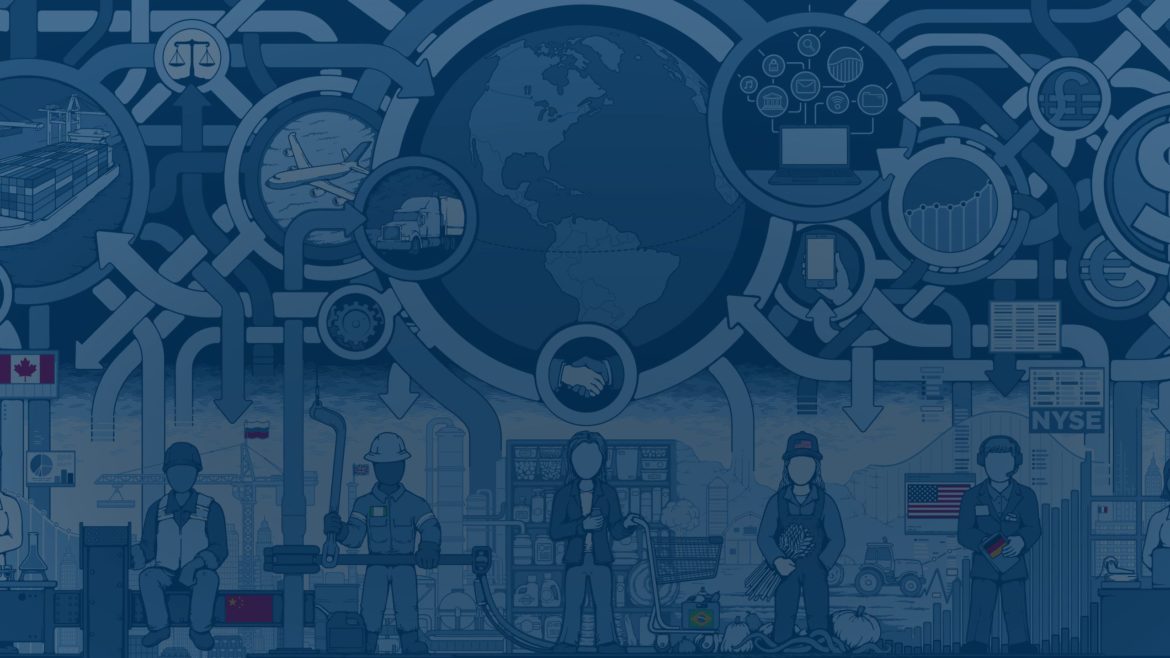 After centuries of technological progress and advances in international cooperation, the world is more connected than ever. But how much has the rise of trade and the modern global economy helped or hurt American businesses, workers, and consumers? Here is a basic guide to the economic side of this broad and much debated topic, drawn from current research.

Globalization is the word used to describe the growing interdependence of the world’s economies, cultures, and populations, brought about by cross-border trade in goods and services, technology, and flows of investment, people, and information. Countries have built economic partnerships to facilitate these movements over many centuries. But the term gained popularity after the Cold War in the early 1990s, as these cooperative arrangements shaped modern everyday life. This guide uses the term more narrowly to refer to international trade and some of the investment flows among advanced economies, mostly focusing on the United States.

The wide-ranging effects of globalization are complex and politically charged. As with major technological advances, globalization benefits society as a whole, while harming certain groups. Understanding the relative costs and benefits can pave the way for alleviating problems while sustaining the wider payoffs.