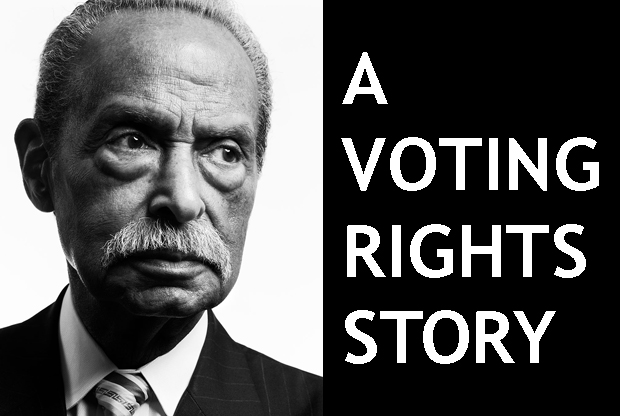 Tallying up all of the time that he has lived in North Carolina—including serving nearly 50 years in its legislature—Rep. Michaux (D) witnessed the ugly and racist aspects of politics in his state. During his lifetime, state lawmakers worked overtime and often in cruelly ingenious fashion to prevent black and poor people from voting. Michaux, now 85, has also seen a brighter day.

“Everyone calls me ‘Mickey.’ I don’t answer to any other name,” he told me in the first of our series of telephone interviews. With a gravelly voice that sounds like a bass drum pounding along a dirt road, Mickey Michaux will proudly and with little-to-no prompting say that he played a major role in changing North Carolina laws to make voting fairer for everyone, especially for black and poor North Carolinians. First elected in 1972, he is the longest-serving member ever in the North Carolina House of Representatives.

Representing more than mere tenacity in public service, Michaux’s career encapsulates the rise and fall of voting rights in his state and, potentially, in expanding swaths of the nation. Where states such as North Carolina once put measures in place to allow previously disenfranchised citizens increased access to voting, a troubling trend is erasing the hard-earned rights that have been Michaux’s legislative legacy.