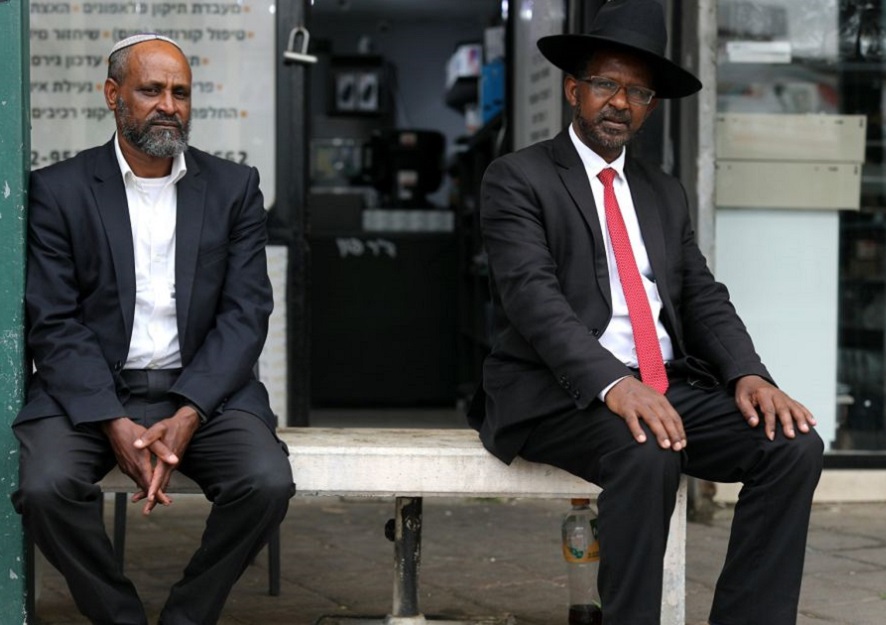 Israel’s National Labor Court has ruled that 16 Israeli rabbis, originally from Ethiopia, are owed compensation based on discrimination in the allocation of resources by state and local religious councils.

The 12-year legal battle ended in a land mark ruling for the rabbis whose fight became a special example of the barriers endemic in Israeli society for African Jews.

Haaretz quoted the labor court ruling that said “all along the way there were difficulties and even failures in the conduct of the state and the religious councils… the root of the process is discrimination based on national origin.”

The discrimination identified in the ruling goes far back to 1992 when in the aftermath of protests over the neglect of the religious leaders of the Beta Israel Jews from Ethiopia, the government under Yitzhak Rabin, gave official recognition to the leaders.

This statutory recognition should have been accompanied by a salary, paid through city and town religious councils. Another 12 rabbis from the Ethiopian community were later ordained by the Chief Rabbinate, the highest religious office in the country.

But the local religious councils refused to recognize the legitimacy of Ethiopian rabbis, instead choosing to bar them from facilities such as offices. They were also not paid the same amount as other Israeli rabbis.

When money that was reportedly budgeted by the state and supposed to be dispensed by local councils “disappeared”, there was no investigation. At the hearing, the state said it was under obligation to supervise the expenditure of local religious councils – an argument that was rejected.

Some of the plaintiffs who have been clamoring for justice for decades have so far passed away. One of the living plaintiffs, Rabbi Avram Shai, however, did not mince words on how the struggle has played out.

“It’s no simple thing to fight for the rights of the community and make sure our leaders receive exactly what they are due. I love Israel, but when they refused to make us equal to neighborhood rabbis, I realized that the religious establishment wants us to be slaves, water-drawers. That is even true in 2020,” said Rabbi Shai.

Israeli Jews of African origin have been in the Jewish state for about four decades.

The mass exodus of Ethiopian Jews to Israel over three decades was on a massive scale, seeing tens of thousands either rescued by Israel, due to war and strife in East Africa, or they emigrated out of their own volition.

But for the descendants of Beta Israel who are currently about 2% of Israel’s population, the refuge promised by Israel has been anything but.

Since touching down in Israel, Ethiopian Jews have been reminded of the colour of their skin and how that puts them out of favour. They have been denied economic and political opportunities.

As a people who may perhaps think they have been saved from the worst in Africa, Ethiopian Jews have endured their suffering in silence. But assimilation into Israeli society has become difficult too.

But in 2015, Israel saw the biggest protest of the discrimination faced by Ethiopian Jews. And it turned violent.

As Chatham House’s Yossi Makelberg wrote for the BBC in 2015: “The uncharacteristic violence, seen recently during demonstrations by members of the Ethiopian community in Israel, was a direct result of years of accumulated frustration against the state and especially the police.”