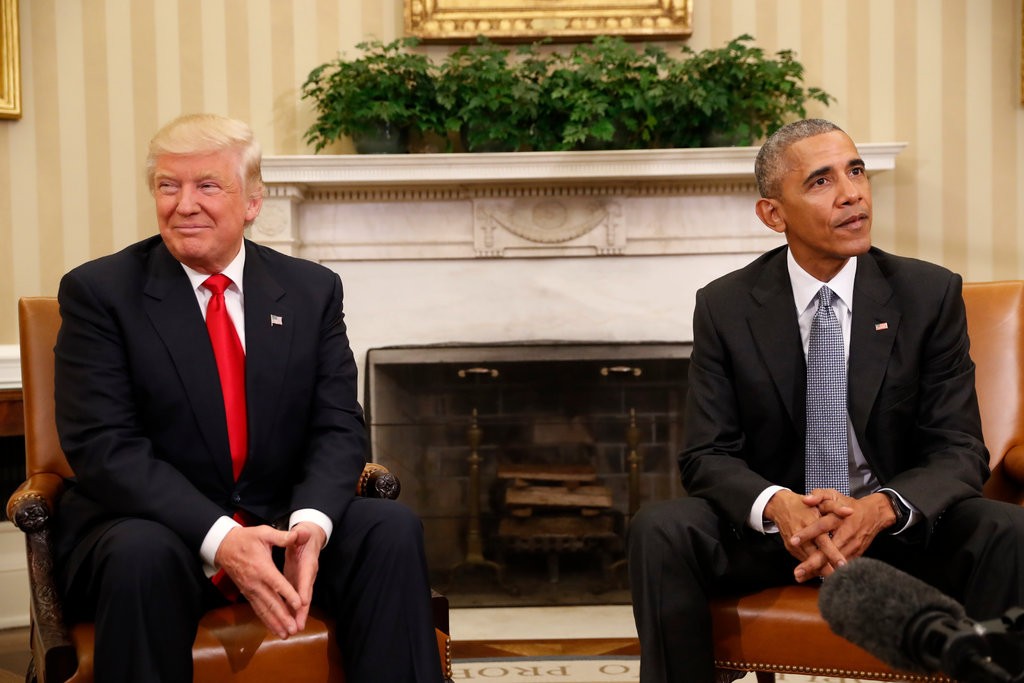 American politics have become more racialized over the last decade. Over the long term, that trend will probably help the Democrats — the party of the country’s growing demographic groups. In the short term, though, it presents some real risks.

First, a little history: The Obama presidency started the new era of racialized politics. And it wasn’t because of Barack Obama’s actions. Academic research has found that he talked about race less often than any president since — get this — Franklin D. Roosevelt. But the mere fact that Obama was black made voters think more about race.

In particular, many white Americans felt threatened by both his election and the country’s increasing diversity. Then along came Donald Trump, a man with a decades-long history of racism. Trump ran the most race-obsessed campaign in decades, probably since George Wallace’s in 1968. When Trump’s campaign was over, he had won the White House, thanks largely to a surge in white support across the upper Midwest, the Florida panhandle and elsewhere.

The Trump-Putin Summit: Where Does the U.S.-Russia Relationship Go from Here?

LeBron James: Trump is dividing us