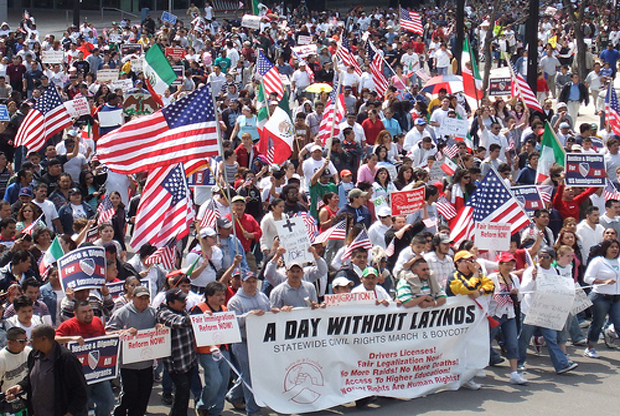 The nation’s Hispanic population has long been characterized by its immigrant roots. But as immigration from Latin America slows, the immigrant share among each of the nation’s Hispanic origin groups is in decline, according to a new Pew Research Center analysis of U.S. Census Bureau data. This report explores data of the 14 largest Hispanic origin groups, unless otherwise noted.

How America’s Source of Immigrants Has Changed Over Time