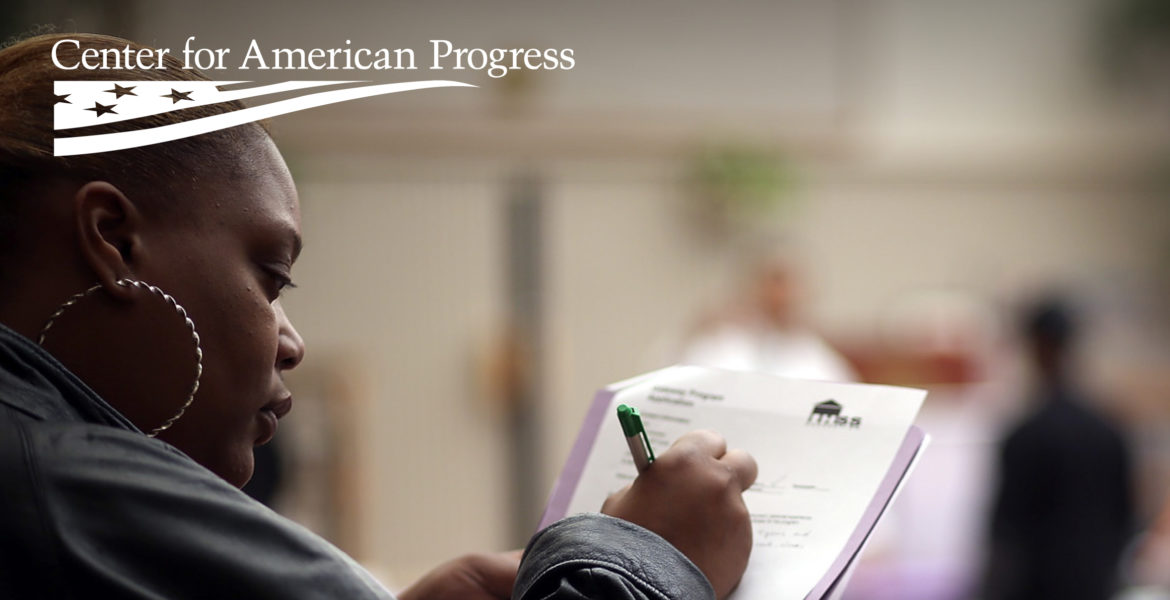 The U.S. economy was built on the exploitation and occupational segregation of people of color. While many government policies and institutional practices helped create this system, the legacies of slavery, Jim Crow, and the New Deal—as well as the limited funding and scope of anti-discrimination agencies—are some of the biggest contributors to inequality in America. Together, these policy decisions concentrated
workers of color in chronically undervalued occupations, institutionalized racial disparities in wages and benefits, and perpetuated employment discrimination. As a result, stark and persistent racial disparities exist in jobs, wages, benefits, and almost every other measure of economic well-being.

This report examines how government-sanctioned occupational segregation, exploitation, and neglect exacerbated racial inequality in the United States. Eliminating current disparities among Americans will require intentional public policy efforts to dismantle systematic inequality, combat discrimination in the workplace, and expand access to opportunity for all Americans.