Racial inclusion and racial diversity: How they compare and diverge across cities

A city that is racially diverse is not necessarily inclusive, just as a city that is racially inclusive might not have much racial diversity. Racial diversity and racial inclusion are often used interchangeably, but they can diverge sharply in cities, especially during periods of rapid economic growth or demographic shifts. By measuring diversity and inclusion together and separately, we can better understand how a city’s opportunities are distributed across its population.

For our Inclusive Recovery project, we rank 274 of the most-populous US cities by overall, economic, and racial inclusion scores. Rankings and data for each can be found in our city-level dashboard. We then identify 41 cities that have recovered from economic distress at any point between 1980 and 2013 to see whether and how their inclusion rankings changed during their recovery periods.

We measure racial inclusion by looking at racial segregation and at gaps in homeownership, educational attainment, and poverty between non-Hispanic white residents and residents of color. We also factor in racial diversity by including the share of a city’s residents that are people of color.

But what happens when we compare racial diversity with our overall racial inclusion index in our recovered cities?

In most cases, cities that made significant gains in racial inclusion during their recovery periods simultaneously became more diverse. In 21 of our 41 recovered cities, the share of people of color increased more than 8 percentage points on average, while racial inclusion improved an average of 39 rankings during a city’s recovery period.

Although racial inclusion and racial diversity tracked one another closely in most cities, a still substantial number (17 of 41 recovered cities) diverged on these two measures.

Twelve cities in our sample became less racially inclusive during their recovery despite becoming more diverse during that same period. During its economic recovery between 1990 and 2013, Boston became a majority-minority city as its population shifted from 41 percent to 54 percent residents of color. But Boston’s racial inclusion ranking fell from 145 to 187. This decline was largely due to widening gaps in homeownership, education, and poverty between people of color and white residents. Moreover, despite the absolute gain in share of residents of color, Boston lost some of its competitive edge on diversity, with other cities in our sample outpacing its diversity growth, leading to a fall of 38 rankings.

Washington, DC, on the other hand, is one of five cities in our sample that became more racially inclusive despite losing ground on racial diversity. Between its economic recovery from 2000 to 2013, the city rose 35 rankings (194 to 135) on racial inclusion, but its share of residents of color decreased from 72 percent of the population to 64 percent.

Racial inclusion gains were driven by reductions in racial segregation and a narrowing education gap. During that same period, DC’s black population shrank, with many residents moving to the surrounding suburbs, while more white residents moved into the city. The District’s Latino and Asian populations also grew slightly.

Historic and systemic racial barriers to wealth building and the implications this had for homeownership left black residents in DC vulnerable to displacement. As some residents of color were pushed out of the city because of rising housing costs, they could not reap the rewards of gains made on racial inclusion and economic health from 2000 to 2013. (Although we had hoped to capture this in our racial inclusion index, the publicly available data do not allow us to track individuals. Additional research is needed using individual-level data to examine how inclusion changes for longtime residents.)

Cities must strive to both improve racial disparities and ensure that inclusive outcomes accrue to the widest cross-section of residents possible. Although our research doesn’t identify the cause of declining racial diversity in some economically recovering cities, other research points toward rising housing costs that, coupled with institutional barriers for people of color, lead to the displacement of lower-income people of color.

Wherever possible, cities should look for opportunities to preserve affordable housing and prevent displacement. Particularly in a period marked by a growing suburbanization of poverty and affordability crises afflicting many central cities, we must consider the dynamics and consequences of racial diversity and racial inclusion within cities and their broader regions.

***
by Brady Meixell, Tanaya Srini, and Solomon Greene for the Urban Institute
Illustration by frimages/Getty Images.

An Unequal Division of Labor

A closer look at income and race...

Improving Recidivism as a Performance Measure 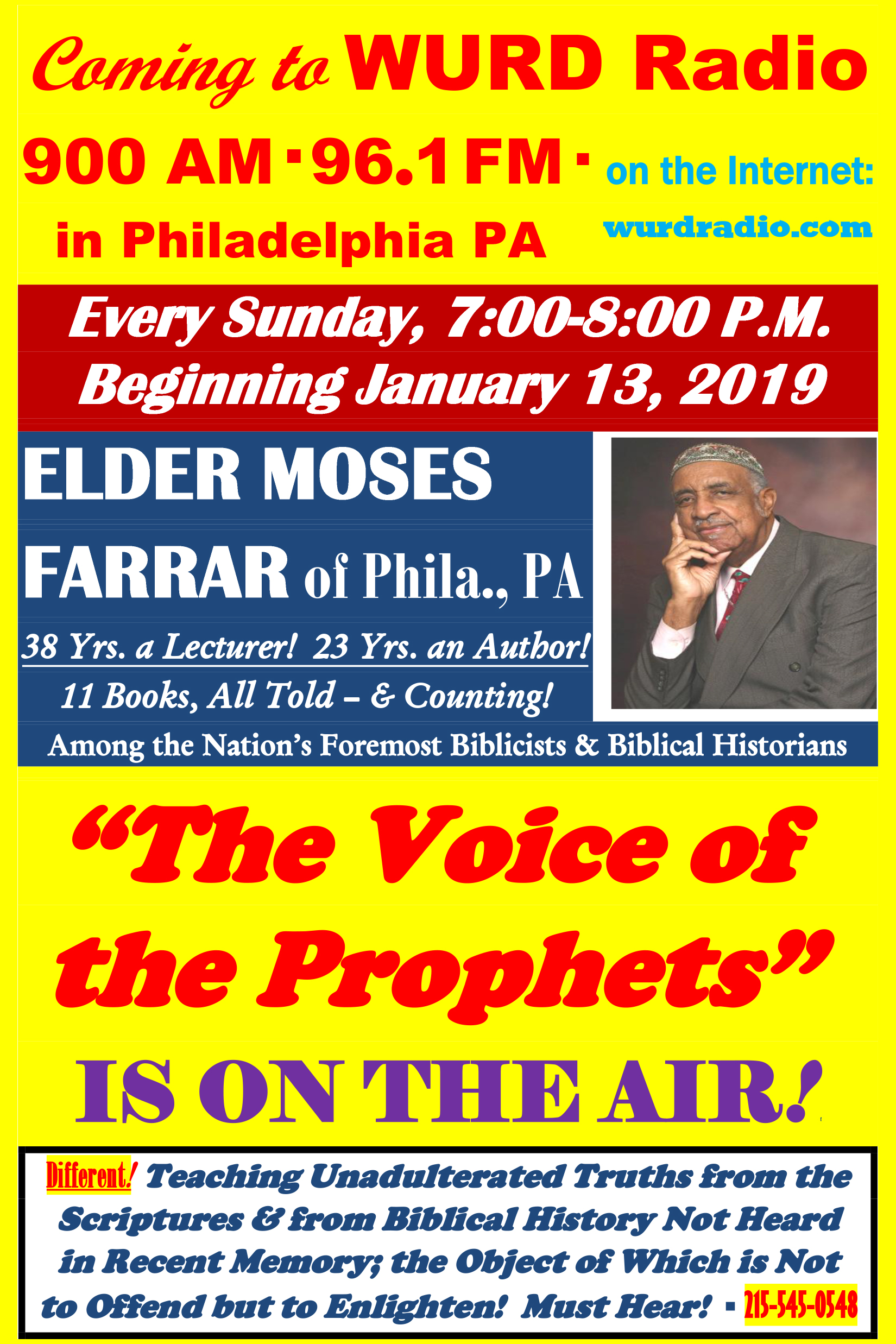