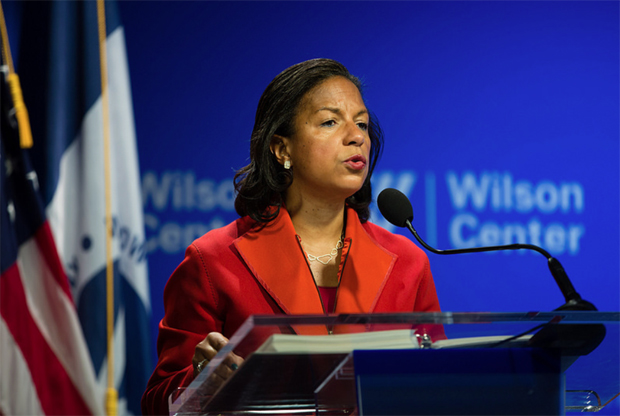 “Already, we’re seeing what the United States and Cuba can accomplish when we put aside the past and work to build a brighter future,” said Ambassador Rice during this speech on a new presidential directive on Cuba.

President Obama’s National Security Advisor, Ambassador Susan E. Rice, announced a new Presidential Directive guiding the Obama Administration’s approach to Cuba. Ambassador Rice recounted what the President and his team have accomplished since announcing a policy shift towards Cuba in December 2014, and describe how the new Directive will guide the Administration’s approach as it continues to normalize relations with the Cuban Government and people.

Who Watches the Watchmen?