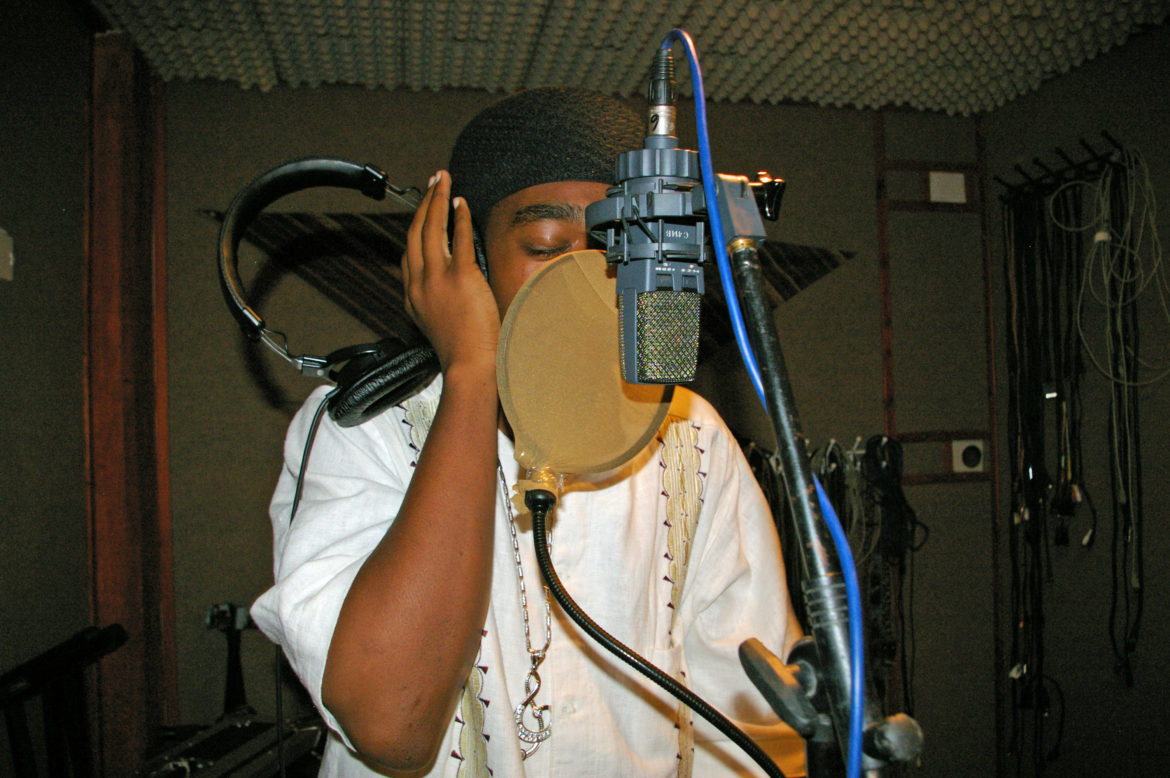 Kendrick Lamar and Kodak Black are popular rappers with millions of fans. They are also self-proclaimed Israelites. In a recent Genius article, Sam Kestenbaum explained that Kendrick and Kodak aren’t the first American rappers to embrace the Hebrew Israelite spiritual movement, which promotes the ideas that the ancient Israelites were black and African Americans are their direct, genealogical descendants. Doug E. Fresh, Killah Priest, and Chingy have all incorporated Israelite doctrine or symbols into their songs and videos. To Sam’s list I would add KRS-One, who mentions “black Israelites” in “Why Is That.” And who can forget E-40’s references to a dreadlocked Jesus and Hebrews ghostriding their chariots in “Tell Me When to Go?”

It’s unclear if any of these rappers are active in the movement or practice Hebraic customs, such as keeping Shabbat and the holy days. But as Sam notes, the community has produced its own rappers, like Crunk God Euro and Obadiah.

Meanwhile, in Israel, there are a number of phenomenal MCs who also identify as Israelites. Most of them are affiliated with the African Hebrew Israelite community based in Dimona, the largest group of Hebrew Israelites outside of the U.S. They rap in an amazing amalgam of English and Hebrew (most are fluent in both languages). They celebrate their identity and community while calling out injustices in Israel and abroad. And I’m proud to call many of them friends. Allow me to (re)introduce them to you, below.

But first, a few caveats. The African Hebrew Israelites have created their own positive, spiritually-oriented, and curse-free flavor of rap called “poetic prophecy,” and much of the music here falls into that category. But not all of it. That’s because some of these rappers are on the outs or have officially left the community. Yet they all proudly identify as Hebrews. And yes, almost all of them are men. Poetic prophecy, like rap at large, is dominated by men. Please check out my YouTube playlist of African Hebrew Israelite music to hear songs by the community’s many, many talented female artists.

Click here to read more and listen to these artists.

Education inequalities at the school starting gate: Gaps, trends, and strategies to address them

Not a Crime to Be Poor: The Criminalization of Poverty in America