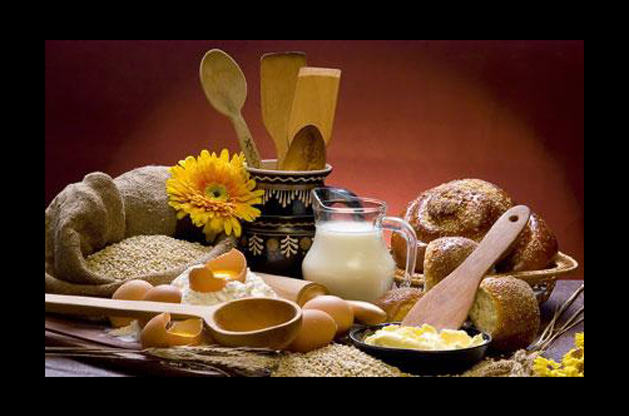 More than thirty seven years ago when The Most High directed me to embrace Torah and its way of life, I came to understand that Hebrew Yisraelites are chosen by The Most High-Creator and King of the universe for Himself. He gives us a way of life and laws to govern and guide us in the keeping and preservation of that way of life. Some of the most cherished of his laws are  His Dietary Laws. The foods we are allowed to eat are noted in our Holy Hebrew Scriptures. Upon being directed into the Torah way of life, I soon discovered that there were no recipe books that embraced the kosher cooking of the foods I grew up eating as a child.

My paternal grandmother was a southern cook, raised to be a house girl and she cooked all of her life for one of the most affluent families in Tennessee. She was illiterate until her mid-seventies when one of her grandchildren taught her to read and write. My mother, who was an educator, transcribed some of my grandmother’s recipes in long hand. I came across these faded hand-written recipes and decided to “kosher up” the non-Torah-based recipes in it for my family.
Using my grandmother’s recipes as guidelines, I created recipes of my own and continue creating recipes to this day. My recipes replace unclean ingredients with clean and kosher elements, using plain and exotic spices, flavors and blends so that they can be used by those that love good food and wish to keep The Most High’s Dietary Laws.
Food and big familly meals with guests and neighbors were important in the days when I grew up because they helped us heal from the troubles of our times. Every meal was eaten around the table with opening prayers, lots of conversation and plenty of good food.  I hope you and your family enjoy these recipes as much as my family did and still does. Love And Blessings
*** 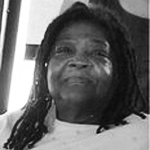 Elder Raphaella Yahkyra Levy is the Spiritual Leader at Atzehret Shalom Hebrew Congregation. Her first Hebrew Yisraelite Cooking The Dietary Laws Cookbook will be available soon and will feature new and old recipes. It will also include feature foods and recipes for the observance of Hebrew Israelite annual feasts and special Shabbat meals. You can find some of her recipes here.

The Dangers of Eurocentrism

Manifesting in a Renewed Spirit

The Late Rabbi Caldwell Talks About Being...

What you saying is so true Elder, I need more information as a Chef, And how do I find myself as a black man, I am tired of listening to lies, can you guide me into the right direction? My name is Perry I can be reached at (406) 425-0709. Thank your kindness is very well appreciated in this matter.