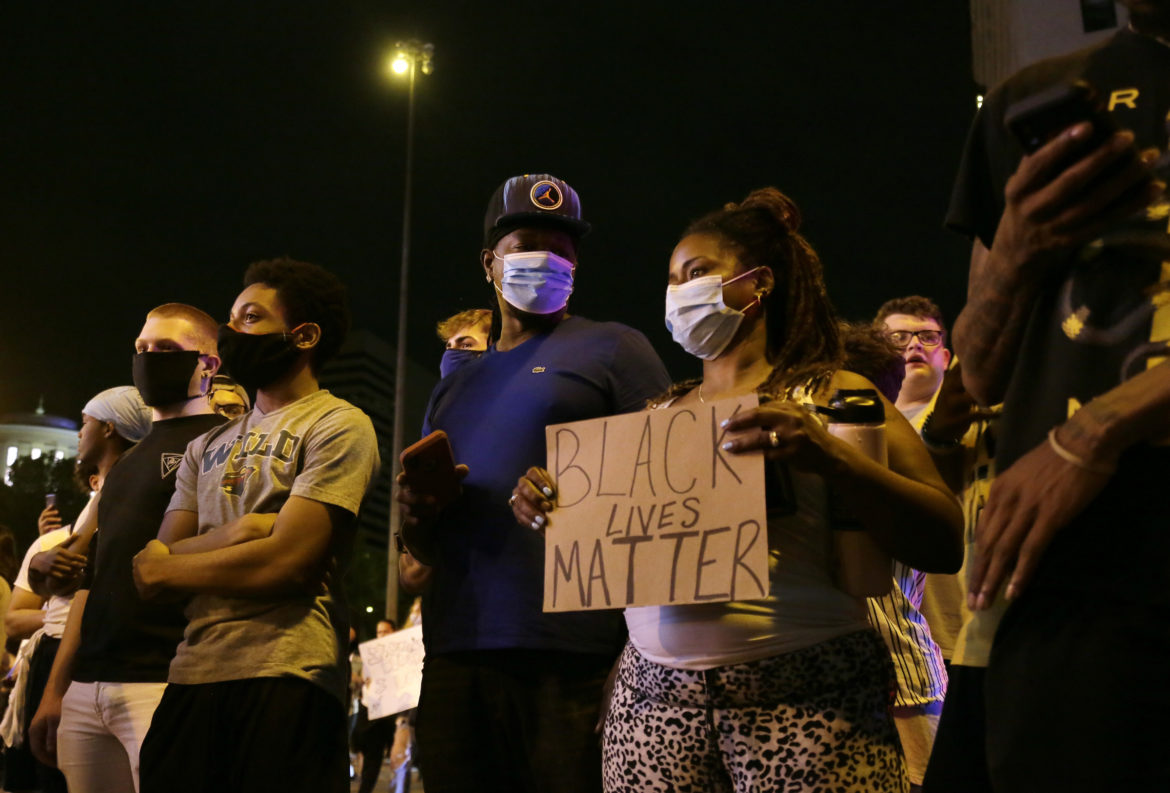 This Memorial Day, four Minneapolis police officers fatally injured George Floyd, a Black man, while under their custody. Within hours of the incident, a video surfaced of one officer pressing his knee into the back of Floyd’s neck. Floyd can be heard wheezing out, “I can’t breathe.” A still image from the video of that brutal act has come to symbolize the repression, control, and disregard of Black people and our communities.

Floyd joins an ever-growing list of Black names who died unnecessarily while police performed their ostensible mission of protecting and serving. The racial attitudes that lead police to choke Black people (as the country previously witnessed with the 2014 death of Eric Garner in New York, which was also caught on video) are the same that exclude Black people from employment and investment opportunities. Those attitudes surface in research showing the disproportionate number of stops, arrests, and convictions that Black Americans undergo, as well as every extrajudicial killing such as Floyd’s. Few things signal that Black people aren’t wanted in a local economy like police officers killing them.

Recent Brookings analyses can illuminate the interconnectedness between the value that police place on Black lives and the value those lives have in the economy. The approximately 315,000 Black residents of the Minneapolis/St. Paul (MSP) region make up 8.7% of its total population. (Nationwide, Black Americans account for 12.7% of the population.) The region has experienced economic growth in certain respects over recent years, but Black and brown residents have not been able to fully share in that prosperity.

According to the Brookings Metro Monitor, which reflects the most recent Census Bureau figures for 2018, the number of jobs in the MSP region has increased by 10% since the Great Recession, which is comparable to other large metro areas and the nation as a whole. However, the median income for Black households in MSP was $38,200, less than half that of white households ($85,400). This is a greater difference than the gap between the national medians for each group ($41,500 and $68,000, respectively).