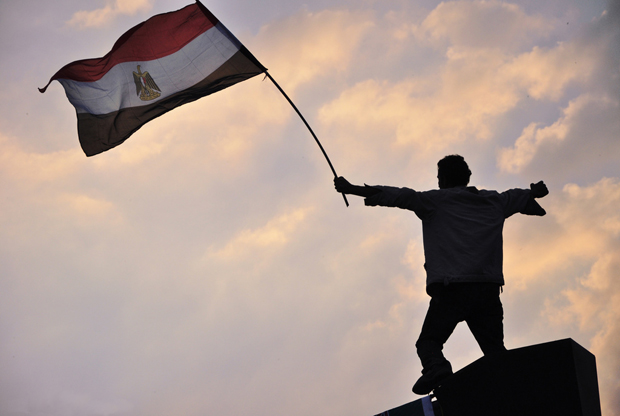 The Egyptian government’s crushing of the 2011 popular uprising, its downplaying of those events, and, more importantly, its willful disregard for the revolution’s significance will have dire consequences not only for Egypt, but also for the entire region.

The enduring challenges the current regime has encountered since then are, in fact, likely to pave the way for yet another revolutionary wave, whose instruments and ultimate goals may well exceed those of the revolution of January 25, 2011.

No rational political regime would ever assume that the type of events wracking Egypt could be addressed by taking security measures or enacting anti-terrorism legislation that breach the constitution—a document that was drafted by the same regime—and diverge from the norms widely acknowledged and accepted in the 21st century.