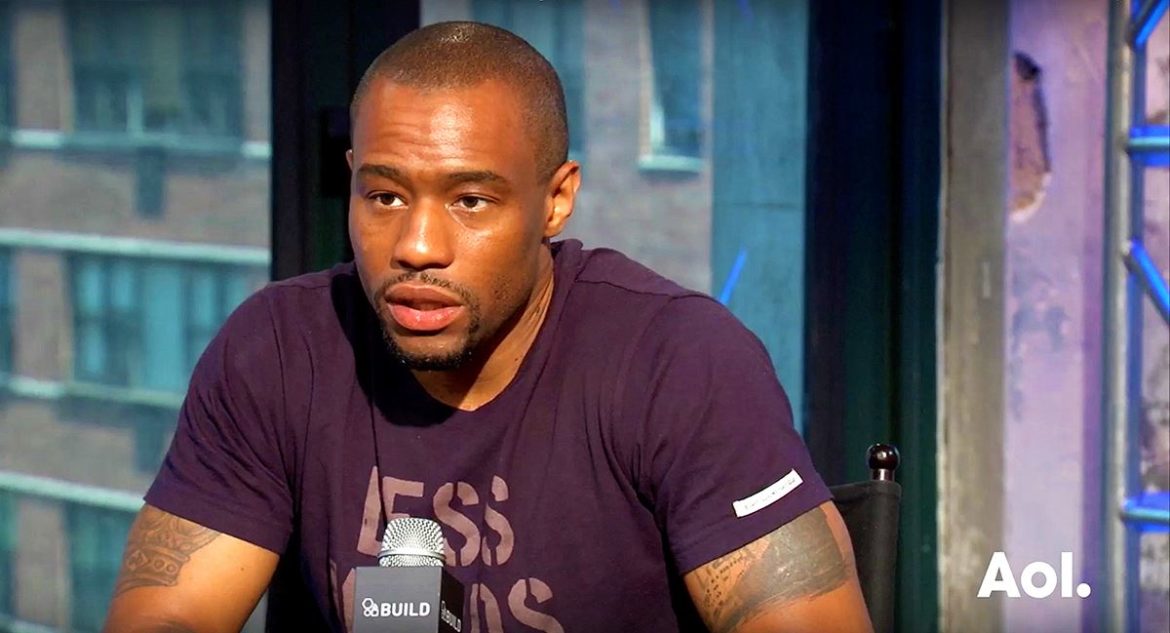 A look at the comments from CNN’s Marc Lamont Hill that some critics are calling anti-Israel.

CNN announced Thursday that it had fired commentator Marc Lamont Hill after he gave a speech at the United Nations in which he used language critics describe as a dog whistle advocating the elimination of Israel.

“Marc Lamont Hill is no longer under contract with CNN,” a spokesperson for the cable network told Fox News.

Hill had come under criticism for his remarks during a Wednesday meeting of the Committee on the Exercise of the Inalienable Rights of the Palestinian People in observance of the International Day of Solidarity with the Palestinian People. He accused the Israeli government of “normalizing settler colonialism” and called for a “free Palestine from the river to the sea,” a remark that got applause from participating diplomats.

At one point, Hill poured himself some water and told participants that he just got off a flight from “Palestine” and that “I was boycotting the Israeli water so I was unable to quench my thirst.”

“If we are standing in solidarity with the Palestinian people, we must recognize the right of an occupied people to defend itself,” Hill said during a portion of his speech comparing the Palestinian movement with the American civil-rights movement. ” We must prioritize peace, but we must not romanticize or fetishize it.”

On Thursday morning, Hill attempted to defend his remarks on Twitter. He wrote: “In my speech, I talked about the need to return to the pre-1967 borders, to give full rights to Palestinian citizens of Israel, and to allow right of return. No part of this is a call to destroy Israel. It’s absurd on its face.”

But others noted that the phrase “from the river to the sea” is used regularly by numerous anti-Israel groups, including the terror group Hamas. Hill responded by claiming that the phrase “precedes Hamas by more than 50 years” and “has a variety of meanings.”

Anne Bayefsky, director of the Touro Institute on Human Rights and the Holocaust and president of Human Rights Voices, told Fox News that Hill’s speech was an “especially obscene U.N. moment that reveals the true nature of the anti-Israel and anti-Jewish animus of the modern United Nations.”

“Hill’s call at the United Nations for the destruction of the Jewish state was not some accident,” Bayefsky added. “He didn’t misspeak. He was an invited guest. He was the only person invited to speak as ‘the’ representative of ‘civil society.’ When he ended his extraordinary tirade with ‘Give us a free Palestine from the river to the sea’ his words were met by a round of applause. The only applause for any speaker.”

Hill is also a professor of media studies and urban education at Temple University in Philadelphia and previously taught at Morehouse College in Atlanta and Columbia University in New York.

In a statement, Temple spokesman Brandon Lausch said Hill “does not represent Temple University and his views are his own. However, we acknowledge that he has a constitutionally protected right to express his opinion as a private citizen.”

Discriminating Synagogue During an Amazing Trip