Beating Back the Far Right Globally 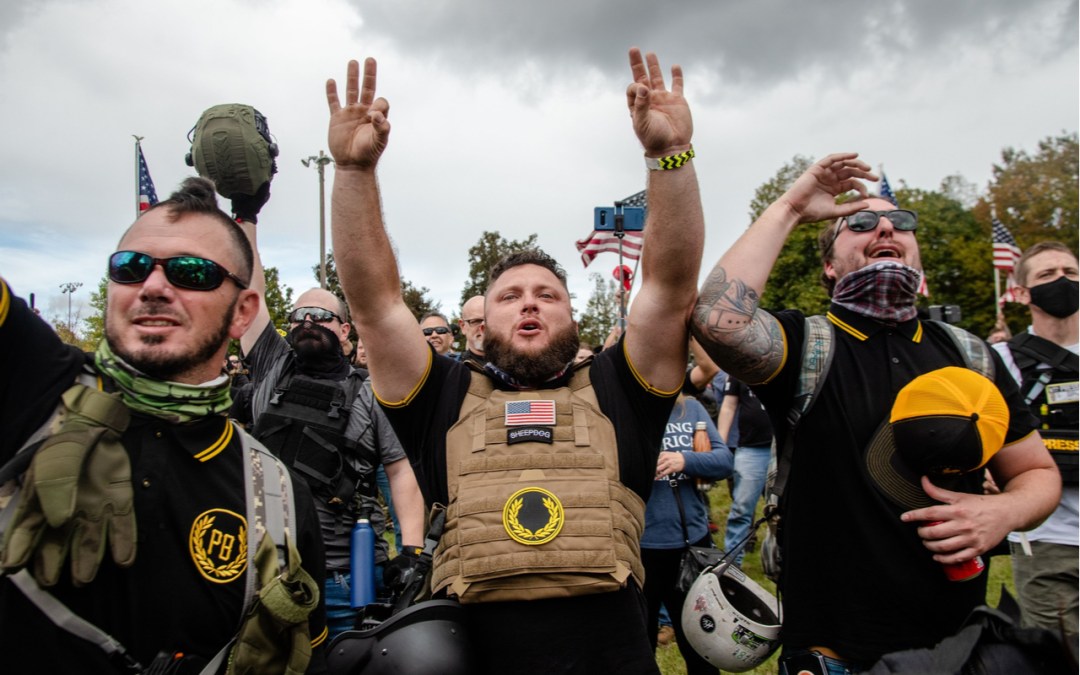 It’s time to resurrect a global anti-fascist consensus to name, shame, and throw these guys out of the game.

After four years of shock, confusion, and paralysis, the United States is finally taking action against the far right.

Perhaps most dramatic has been the deplatforming of Donald Trump: the suspension of his Twitter and Facebook accounts and the targeting of his prominent followers across social media platforms. Even a few months ago, such a radically sensible action would have been inconceivable. Kick a president off of social media?

But such are the indignities visited upon sore losers. Not surprisingly, these moves have significantly decreased the amount of misinformation in the public sphere and made it that much more difficult for white nationalists to organize actions.

The events of January 6 have also led to Trump’s second impeachment. The Senate trial, which began this week, may not result in a conviction, but it will force the Republican Party to choose between upholding the Constitution and supporting a president who tried to overthrow democracy.

The penalties for remaining the party of Trump are slowly beginning to mount.